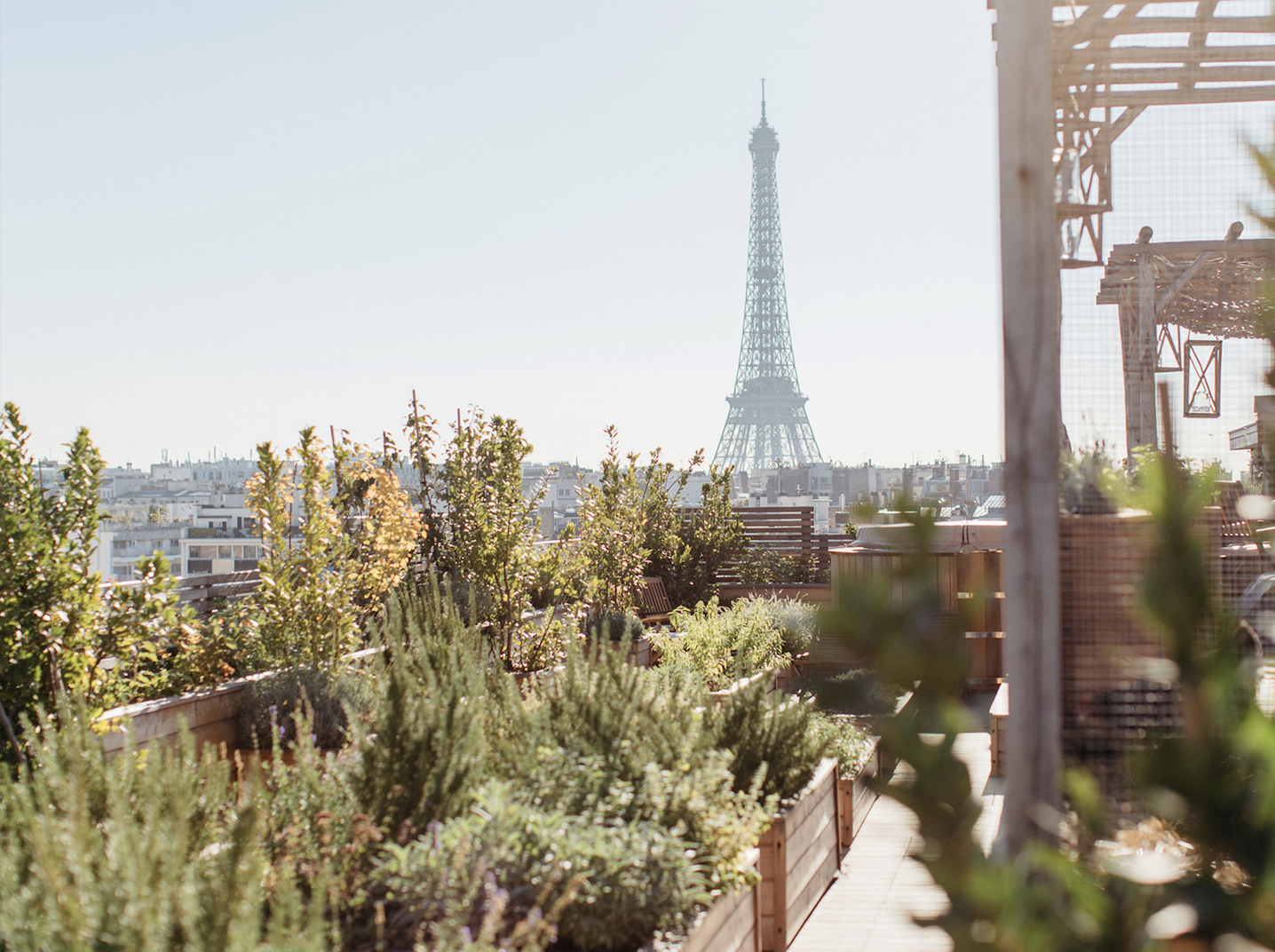 As a consequence of the unrelenting development of cities worldwide, urban wildlife is faced with growing risks. The sealing of natural surfaces and the continual construction of buildings are significant contributors to the fragmentation and destruction of urban wildlife habitats. Green roofs have a strong potential to mitigate these adverse effects by providing anchors for fauna and flora and compensating for the lost natural environment in cities.

In the past, green roofs have been centered around stormwater retention, energy consumption, and overall building performance. However, as green roofs continue to evolve, a more significant consideration is being given to their budding potential to provide habitats for various wildlife and plant species in urban settings. A recent review conducted in six Swiss cities over the past 20 years showed that 91 out of the 532 species (17%) known in Switzerland are represented on green roofs (1). Such evidence indicating green roofs' significant value for conserving biodiversity is prompting European cities like Paris, Basel, and London to adopt green roof policies that include biodiversity objectives.

To ensure the quality of green spaces, particular attention must be paid to their surface, their configuration, the soil's quality, the conditions for the development of plantations, and the diversity of plant layers and species. Under the Plan Local d'Urbanisme of Paris (PLU), a growing medium of 10cm thickness (draining layer not included) must be installed for a roof to be considered vegetated. Additionally, per diversification guidelines, a roof environment must have four plant layers: the herbaceous layer, the floral layer, the shrub layer, and the tree layer. These must be respected, so that protective relays are naturally formed on the ground, making them accessible to fauna and flora. Lastly, beyond plantations, green spaces can accommodate shelters, drinkers, and nesting boxes that form micro-environments to attract various animals. These specific arrangements provide a tranquil space for one or more species to reproduce, shelter, feed, and quench their thirst. Each installation thus produces, on a small scale, a specific site favorable to the establishment of one or more species.

According to the PLU, the previously cited design provisions are critical to establishing the various ways cities can benefit from green spaces, including the beautification of the landscape, improvement of the quality of life, preservation of biodiversity, improvement of rainwater management, local cooling in summer, the capture of carbon and certain polluting gases, fixation of microparticles, and food production.

Although an overall increase of the green space area was measured in European cities from 2000–2006, cities remain too sparsely vegetated. The number of opportunities to increase the green spaces in urban areas is substantial, but building design has proven to be a significant architectural hurdle regarding greening roofs. For example, in Paris, only 80 ha out of the 460 ha of empty concrete roofs (17.6%) have been estimated to be potentially fitting sites for vegetation because flat rooftop areas less than 200 m2 or with a slope greater than 2% are deemed inadequate (). With Roofscapes' design mechanism, the invaluable opportunity to green roofs would no longer be limited to flat rooftops, opening a whole new realm of inhabiting the city for people and wildlife alike.